Accolades from the Mayor!

While participating in a charity should never just be about drawing recognition, it’s certainly nice to be recognized. We recently enjoyed some much-appreciated commendation from His Worship, Mayor Doug White!

If our success as a business were measured by interaction with important local leaders from South-Central Ontario, May would have been our best month ever!

Not only did Mayor Doug White take the time to tour our facility, but he was kind enough to produce a Community Service Announcement video to acknowledge and endorse Bradford Family Dentistry and our tremendous staff here!

Mayor White’s visit took place during both the best and worst time for a walkthrough. What I mean is, we’re currently in the midst of a major, whole-building remodeling and renovation (more on that later). Happily, not only was navigating and exploring the updates, additions, and replacements perfectly simple, but it was a great time!

The Mayor had good questions and comments about the construction and about our plans for the future. We look forward to Mayor White stopping by again when the renovation is complete. The same goes for everyone else in the Simcoe County/Greater Toronto area—pop in and see our new look!

As readers of last month’s blog may remember, Bradford Family Dentistry has participated in Dentistry from the Heart for the last three years. In that time, we’ve treated over 230 people in the Toronto area for free, which represents a donation of over $68,000 in dental care! 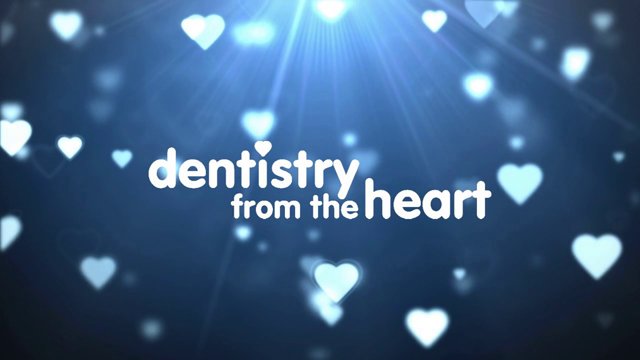 To our surprise and delight, Mayor White went out of his way to increase awareness about our fourth annual Dentistry from the Heart event, which took place on May 30th (and was a great success, more on that later as well).

In his Community Service Announcement, which can be viewed below, Mayor White acknowledges that the last few years have been tough, economically, for a lot of people in the Bradford West Gwillimbury area. Obviously, we agree with him 100 percent, which is one of the primary reasons we participate in Dentistry from the Heart. So thanks again to Mayor Doug White!

And, if His Worship should ever need some high-quality dental work, there’s a certain local office that would love to oblige! 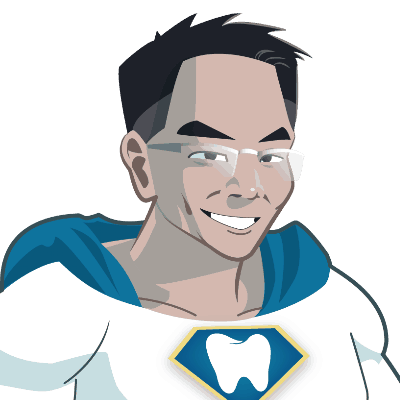 Your Dental Benefits Are Running Out – Use Them or Lose Them

End of Year Dental Benefits: Use It or Lose It

Please log in again. The login page will open in a new tab. After logging in you can close it and return to this page.